IoT 2018 And The Future It Beholds

Let’s start with the Basic fundamental of IoT when the concept went viral in 1999, A Radio-frequency identification was the origin of IoT, we call it as RFID. It was being seen by Kevin and gave him an idea of “INTERNET FOR THINGS” and later it is called IoT

IoT is basically a bridge of inter-networking that embedded to various physical devices through which all the exchange of data between various devices can be possible. So it started with RFID and ceaseless invention in IoT till Today whether it is Medical, Daily Routine, Smart Phones, Environment, and Transport and so on…A layman usually calls it Smart City, Smart County and we never know an upcoming IoT invention make world a SMART WORLD.

When I predict the world as SMART WORLD for upcoming future through IoT, it only means a transformation, techy people, #Technology #IOT. Let’s start with the simple cellphones to current touchscreen smart phones, and the upcoming trend will be thumbtop where a user will just press and holographic screen will appear along with the Holographic keypad. No need for any material hard device to carry all the time.That day is not too far from us where every person won’t imagine a life without technology.

At an instance, let me allow explaining my assumption and my observation for upcoming future through the topic IoT. 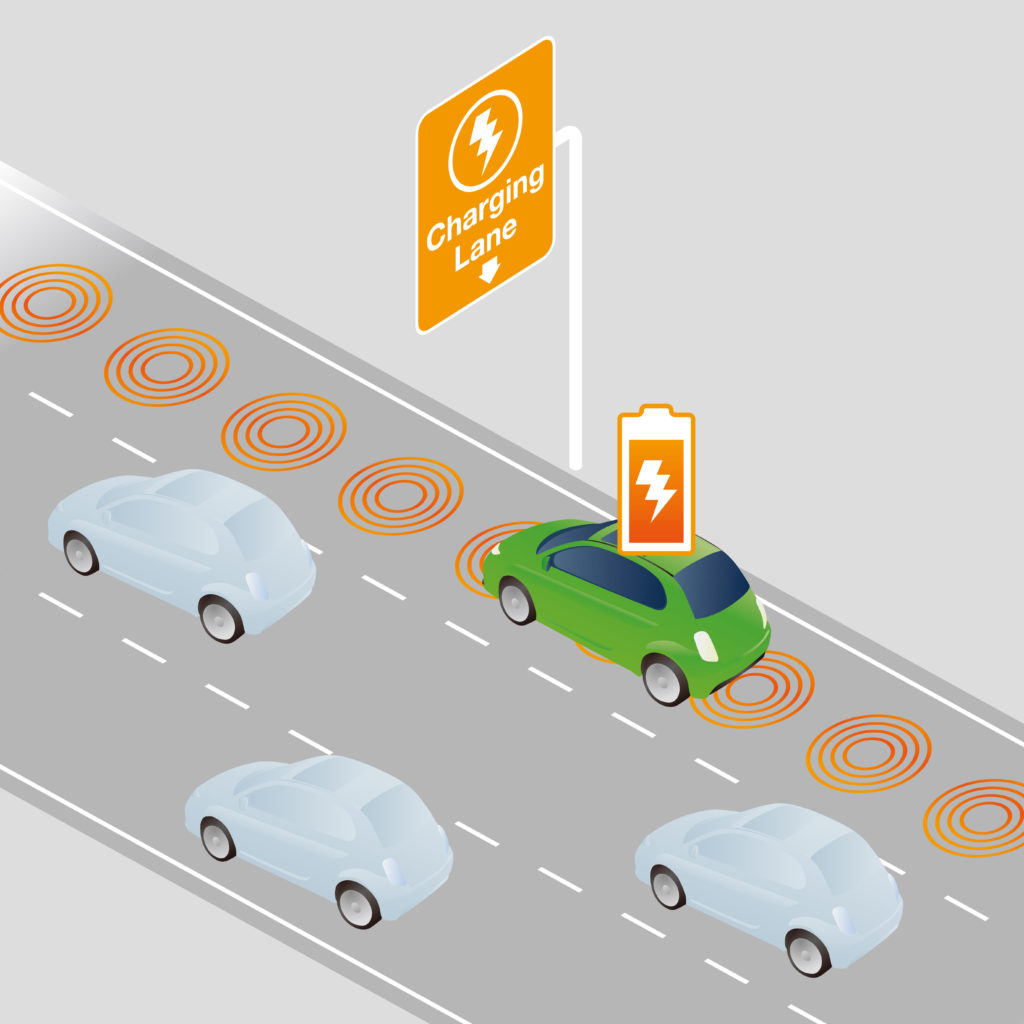 SiconChips is going to be a minuscule and cheaper. Technology is begin developed which will charge the electric car while on road. It will be used like tarmac through which every person on road can be detected. If any accident happens anywhere, message will be passed on to nearby hospital, where the registered vehicle is moving can be traced by the family member. Everything will be under monitoring & control mode. 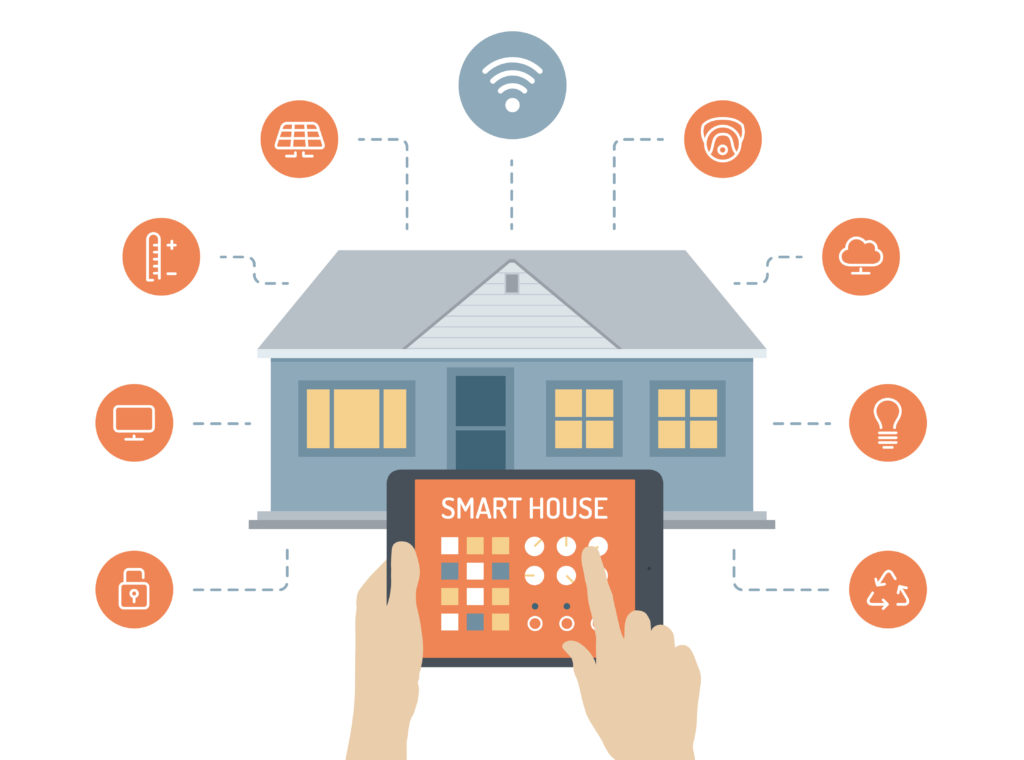 Till today we adjust with our home but upcoming trend will come where Home will welcome us through the capturing moments. If we need to switch on the lights, it will automatic capture our moment and lights will be on. When we switch one room to another one, it will automatically switch off the lights of left room and so on… Each minor thing will be transformed. 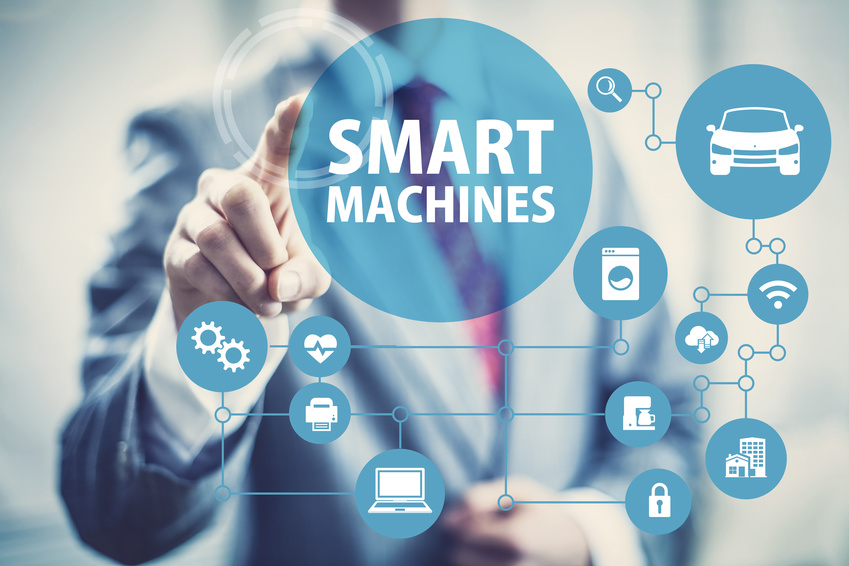 We can take number of examples here but being a part of an IT industry, let’s talk about a Computer machine. What layman is doing presently when their computer becomes rogue, they will open a ticket at so and so center or will call at specific center to come at their place and repair the computer. A day is so near to us when machine itself opens a ticket at respective service center automatically and notify the user.

This is something interesting. Though it has been launched by many companies with variation of features but I am bit confident about the smart Mirror technology where a person wakes up in the morning and sees their face in the mirror and it will display some notification like swelling on your face, dark circles, No proper sleep, a new mark etc.

I believe this is the glimpse of IOT Future, we never know what next comes to us. After all I cannot sum up SMART WORLD in one article. Soon, I will release the 2nd part of the article.

The Internet of Things continues to be a popular topic of conversation as we look to understand how it will impact our lives. Get in touch to know more as how we can transform your Life or Business with IoT. At last I clinch to my initial line i.e. “One thing that is constant is change! And that will come through the IoT in people’s life.”

Do You Want A Killer Content Strategy? We Have Got The Guide For You

How Will Google ARCore and Apple ARKit Be Revolutionary for Augmented Reality?

How to Design and Utilize Contact Us Page to Maximize Your Conversion Rate?

How to Maximize Your Social Media Engagement Through Cross Promotion?

IoT 2018 And The Future It Beholds
DON’T MISS OUT!
Subscribe To Newsletter
Be the first to get latest updates and exclusive content straight to your email inbox.
Give it a try, you can unsubscribe anytime.